ZTelec Group is willing to help the Philippines tell the story of economic development through this conference, and to make the strongest sound of common action and common development.

On the morning of April 23, the Boao Forum for Asia Manila held a plenary meeting in the Philippines. The theme of this meeting is "Joint action for common development in the new era". Keynote speeches were delivered by Philippine Speaker, Boao Forum for Asia Director Arroyo and Boao Forum for Asia Deputy Director Zhou Xiaochuan. Former Vice Premier of Thailand, Director of Boao Forum for Asia, Mr. Suraki, Co-sponsor of the meeting, Mr. Lin Yuqing, President of the Federation of Philippine and Chinese Businessmen, Mr. Hong Bin, Vice-Director of the State-owned Assets Management Supervision Committee of the State Council of China, Mr. Guo Ningning, Vice-Governor of Fujian Province of China, Mr. Tan Hunsheng, Chargsheng, Interim Representative of the Chinese Embassy in the Philippines, About 500 political, business and media representatives attended the meeting. 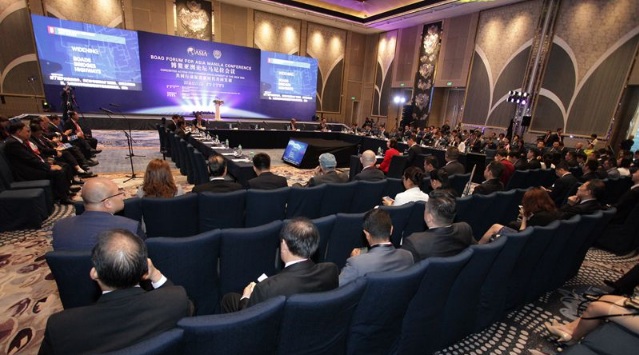 Vice President Zhou Xiaochuan expressed his condolences to the Philippine earthquake and said that under the leadership of the leaders of the two countries, Sino-Philippine relations have been constantly consolidated and improved. President Xi Jinping paid a state visit to Philippines last year. President Duthel Te will visit China to attend the second summit of the "one belt and one road" International Cooperation summit. The Boao Forum for Asia is ready to contribute to the sustainable and inclusive development of the Philippines and contribute to China-Philippines and China-ASEAN relations. At present, the world is facing a new round of transformation and globalization is facing challenges. All parties should take joint action to safeguard multilateralism and the open world economy, safeguard global trade rules and the authority of WTO, strengthen investment and interconnection in infrastructure construction, and turn the digital economy into a new engine of growth. The Boao Forum for Asia calls on Asia-Pacific economies to participate in WTO reform and negotiations on regional comprehensive economic partnership agreements, and to contribute to an open world economy. The Boao forum for Asia will continue to promote the integration of the "one belt and one way" initiative with the general plan of ASEAN's interconnection and cooperation, promote the linkage and coordinated development of the region and the world, support technological innovation and investment in human resources, and lay a solid foundation for inclusive and sustainable development. 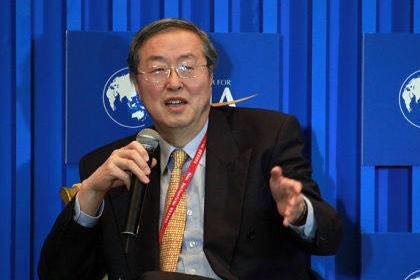 In recent years, the bilateral relations between China and the Philippines, the host country of the Forum, have beencontinuously upgraded and the economic and trade relations have become increasingly close. Last year, Chinese President Xi Jinping paid a state visit to Philippines. The leaders of the two countries unanimously decided to establish a comprehensive strategic cooperative relationship, strengthen the docking of the "one belt road initiative" and the "great construction and special construction" plan of Philippines, and lead the bilateral relations into a new era. I hope that the Boao forum for Asia Forum Manila conference will produce pragmatic results and play an active role in the development of China Philippine relations and cooperation in the "one belt and one road" initiative.ZTelec Group is a large manufacturer of transformers and insulation materials. It actively responds to the "one belt and one road" initiative and participates in the construction of Philippines's electric power infrastructure. In the future, we will firmly grasp the new opportunities brought about by the "one belt and one road" docking in Philippines's "great construction and special construction" plan, and carry out more pragmatic cooperation in the fields of economic and trade investment, technological innovation and state-owned enterprise reform.ZTelec Group is willing to help the Philippines tell the story of economic development through this conference, and to make the strongest sound of common action and common development.