The primary coil and secondary coil of three-phase transformer are usually connected by three groups of coils inside the transformer, and then lead to the outside of the tank through the ceramic bushing. These three coils have different connection methods 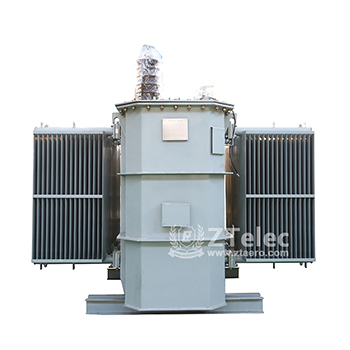 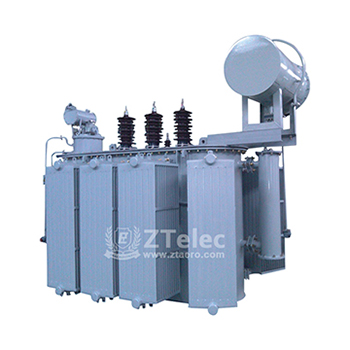