The Development History of Insulating Materials

The earliest used insulating materials are cotton, silk, mica, rubber and other natural products. In the early 20th century, the industrial synthetic plastic phenolic resin came out firstly with good electrical properties and high heat resistance. Later, a better performance of urea formaldehyde resin and alkyd resin have been developed. The invention of the synthetic insulation oil of trichlorinated biphenyl has made a leap in the ratio of power capacitor (but it has been discontinued because it is harmful to human health). Six sulfur fluoride was also synthesized during the same period.

Since the 30s, synthetic insulation materials have been developing rapidly, mainly including acetal resin, neoprene rubber, polyvinyl chloride, styrene butadiene rubber, polyamide, melamine, polyethylene and Teflon, which is well known as the king of plastic. The appearance of these synthetic materials has played a significant role in the development of electrical technology. For example, the acetal enameled wire is used for motor to improve its working temperature and reliability, while the volume and weight of the motor are greatly reduced. The development of glass fiber and its braided belts and the synthesis of silicone resin have added the H grade to the insulation of the motor.

After the 40s, unsaturated polyester and epoxy resin came out. The appearance of powder mica paper has freed people from the plight of the lack of mica resources. 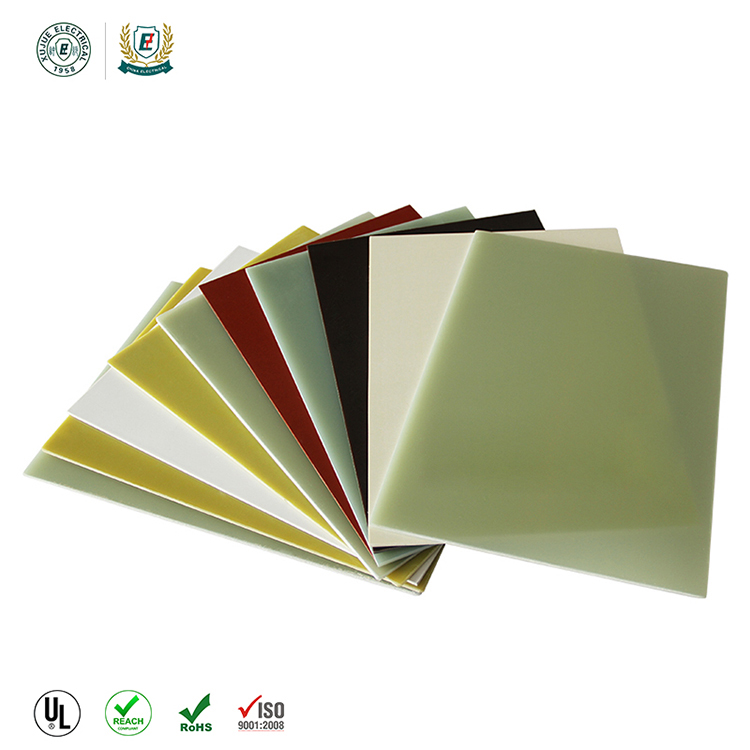 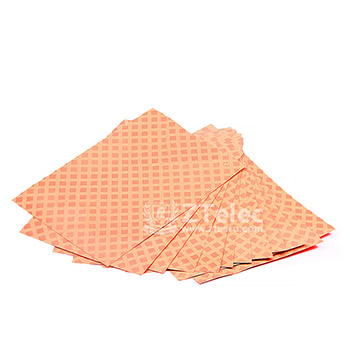 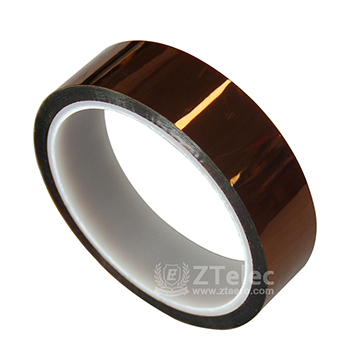 Since the 50s, new materials based on synthetic resin have been widely used, such as unsaturated polyester and epoxy and other insulating adhesives for high voltage motor coil impregnation. Polyester products were used in motor slot lining, enameled wire and impregnating varnish, E and B grade low voltage motor insulation was developed, which further decreased the volume and weight of the motor. Six sulfur fluoride began to be used in high voltage electrical appliances and made it to large capacity and miniaturization. The air insulation of the circuit breaker and the oil and paper insulation of the transformer are partially replaced by six sulphur fluoride.

In the 60s, the heat resistant resins containing heterocyclic and aromatic rings have made great progress, such as polyimides, polyaromatics, polysulfone and polyphenylene sulfide and other materials of H grade and higher heat resistance. The synthesis of these heat-resistant materials has created favorable conditions for the future development of F class and H grade motor. Polypropylene films have also been successfully used in power capacitors during this period.

Since the 70s, the research on the development of new materials has been relatively small. This period is mainly to make various modifications and expand the application scope of the existing materials. Refining the mineral oil by a new method to reduce its loss, epoxy mica insulation has made a lot of improvements in improving its mechanical properties and achieving no air gap in order to improve its electrical performance.

With the popularity of household appliances, the insulation material ignition and the major fire accidents have occurred frequently, so the research of flame retardant materials has aroused great attention.